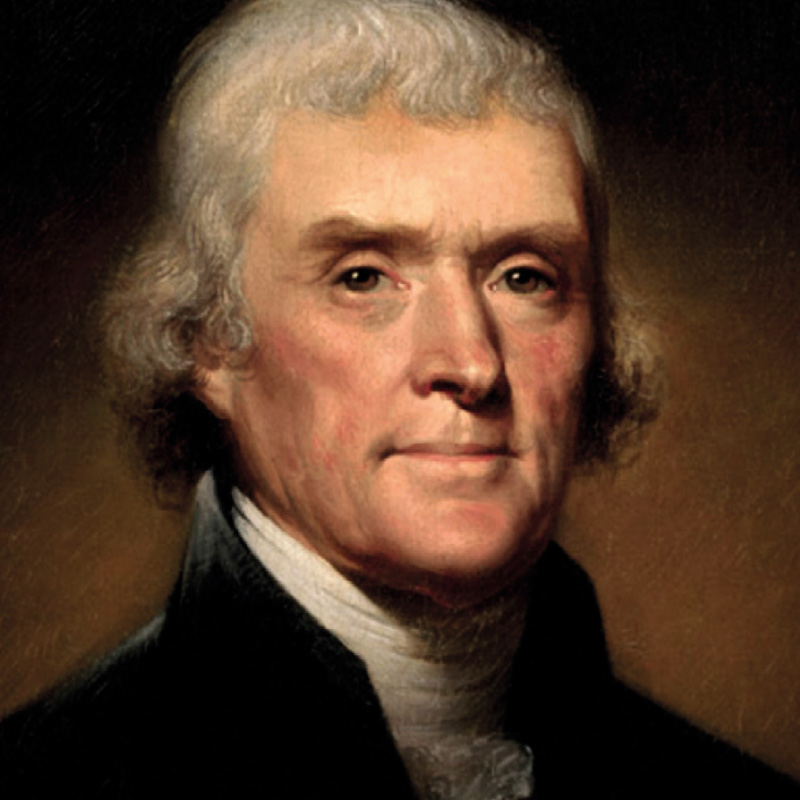 “Kirwan” has always sounded foreign, a kind of Tower of Babel of wine. Historically, it has always been open to the world and has undergone different influences since its inception. In the 18th century, the land of this Cantenac estate passed from Sir John Collingwood, one of the first English merchants in Bordeaux, to the Irish merchant Mark Kirwan. At the same time as he enlarged it, he gave the estate his name, to give his wines a more identifiable sound outside France and to make foreign trade easier. 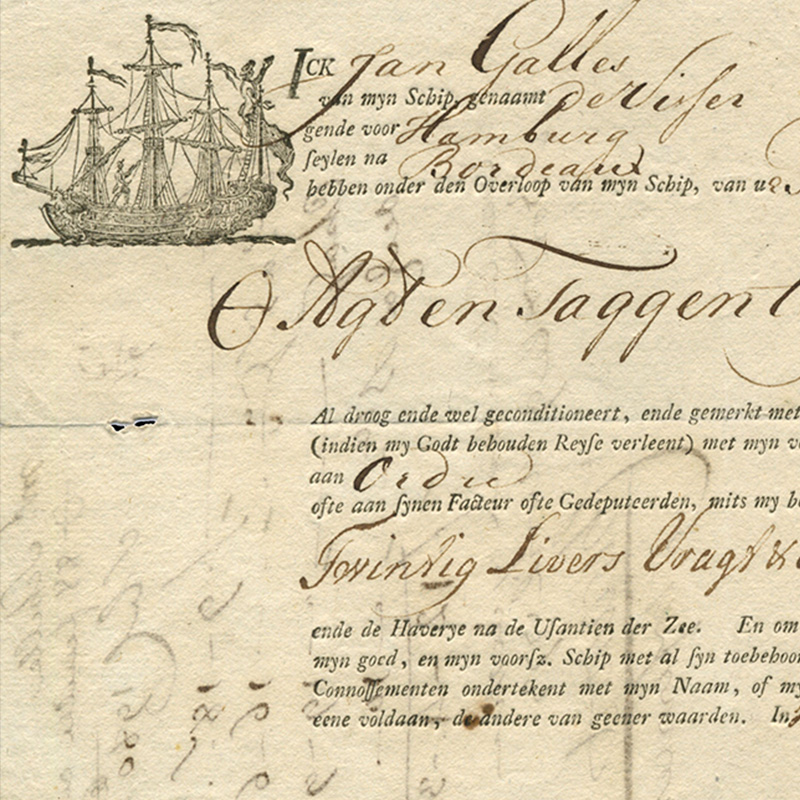 In the following century, the Godard family took ownership of the estate, but it continued to ring to the sound of the accents of its many visitors, because Camille Godard, the Bordeaux Mayor of the time, invited honoured guests of the city to Kirwan. To receive them in better style, he even redesigned the gardens and had a railway built from the city to the estate! 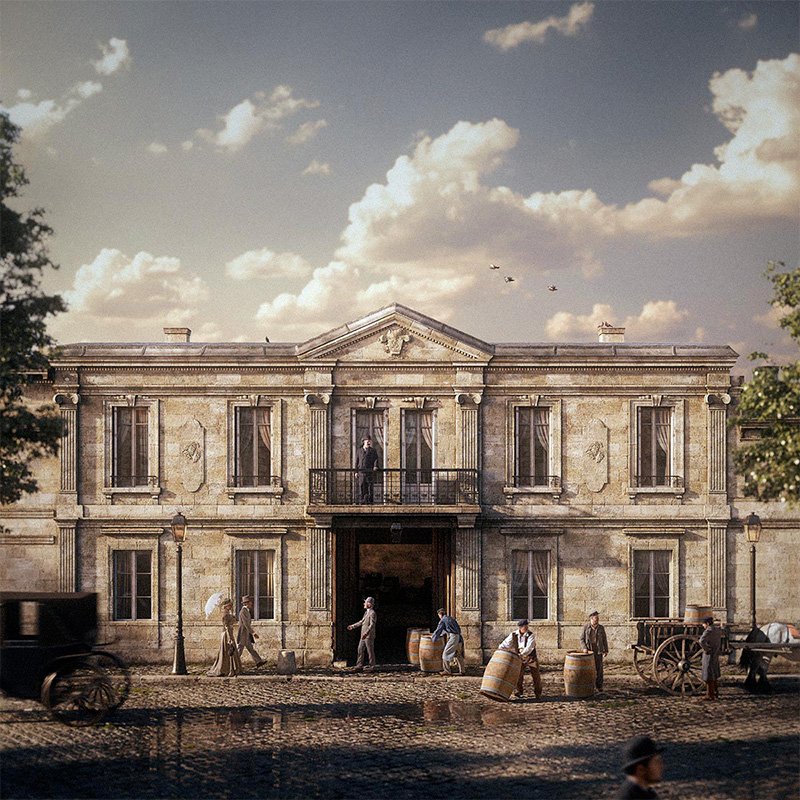 The merchant firm Schröder and Schÿler, established in Bordeaux since 1739, acquired Château Kirwan in 1925. New influences now enriched the estate. The Schÿler family with its Hanseatic origins oversaw the destiny of Château Kirwan, whose wines were introduced into new markets. Central Europe was added to existing clienteles in northern Europe, while new outlets were found in North America and Japan in the second half of the 20th century.

The Schÿlers were Danish Consuls from father to son and maintained the estate’s tradition of openness and hospitality. They welcomed many illustrious guests, including Queen Margrethe and her husband, Henri de Monpezat, in 1986. Château Kirwan wines are served on all continents and continue to attract connoisseurs worldwide, thereby maintaining and extending the estate’s international reach.